The bonds carry a coupon of 6.96% p.a. payable annually and were issued at par

Through aCorpConneta, companies can directly integrate with the Bankas systems

The bank's appetite for risk, even though it is lower than before the pandemic, has weighed on its financial metrics in the past several years

The bonds carry a coupon of 6.67% p.a. payable annually and were issued at par

The bank's market share in the Exim trade increased to 7.5% of the overall flows in the September quarter, while it was 6% in FY21

As part of the renewed benefits, the Bank is offering an array of insurance benefits to the Army personnel

The asset is being offered on a full-cash basis

The service offers improved convenience to over 1.5 crore debit and credit card customers of the Bank as they will no longer need to carry their cards for payments at retail stores.

The offers are available from October 1, 2021 onwards on various dates during the upcoming festive season

Based on 2% of 5 day average traded Value the stock is liquid enough for trade size of Rs 17.06 cr 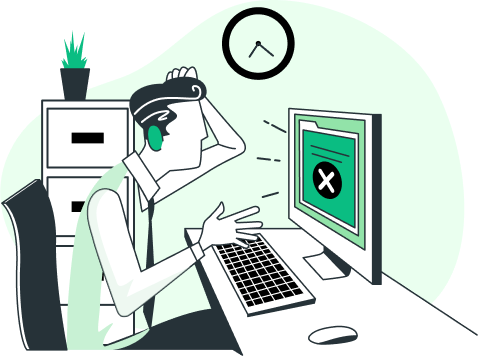 ICICI is one of the significant private lenders in India, with total assets worth Rs 14.76 trillion as of September 30, 2020. The bank has a network of 5,288 branches and 14,040 ATMs across India. ICICI Bank is the largest in terms of consolidated assets.

ICICI Bank offers a complete range of financial services through a wide variety of delivery channels.

The bank was formed in 1955 by the World Bank, the Government of India and industry partners to offer mid and long-term project loans to businesses. Until 1980, ICICI’s primary focus was project financing. In 1990, during the liberalisation of Indian banks, ICICI was converted to a scheduled bank and started operating as a full-fledged bank, offering various financial products and services. ICICI Bank was incorporated in 1994 and became the first Indian company and first bank from non-Japan Asia to be listed in the New York Stock Exchange in 1999. As the Indian market became more open and market-oriented, ICICI capitalised on the opportunity to expand its client and product base.

In 2001, ICICI Bank merged with its wholly-owned subsidiaries, ICICI Personal Financial Services Limited and ICICI Capital Services Limited. The amalgamation brought both retail and wholesale financing together to create a single entity.